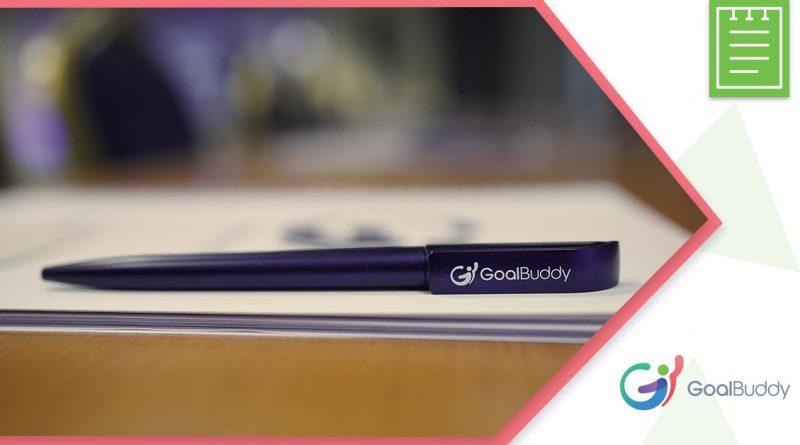 “Anything of value requires effort!” Is that the case, or is it one of those social norms that we do not question even when the facts speak otherwise? Today we’ll look at this in a little bit more detail. We would like to find out if it’s true that the more we struggle in something the more we appreciate the result.

The idea for today’s topic came up after we’ve read again the book “Let me tell you a story” by the Argentine psychotherapist Jorge Bucay (published more than 10 years ago).

One of the stories made an indelible impression on us. It’s about a guy who walks in a shoe store and to the surprise of the owner buys a pair of shoes 2 sizes smaller. Then he puts them on and walks out visibly limping. A few hours later at the office, people notice he is in pain and ask him what’s wrong. He tells them he bought a pair of shoes that were too tight. Of course, they ask him “why”.

At this point, he takes the shoes off with much relief. With a big smile, he explains that lately he had nothing good or nice in his life and that was his way of dealing with it.

Jorge Bucay draws a surprising moral out of it – our efforts can’t bring us anything of true value. Does that sound a little bit over the top?

Maybe so but it’s a good starting point nevertheless.

The ebbing and rising nature of happiness

According to the theory of “hedonic adaptation,” we are very good at adapting to almost anything. Both the moments of happiness or misery are temporary. After each emotional spike up or down we quickly get back to what’s normal, i.e. a general content with life.

Getting rid of the pain (taking off the shoes) is very much a transient experience. Well, if that’s so then the question is “Does it make sense to go through so much to gain so little?”

And what is “effort” after all?

The meaning of the words we use could have an enormous impact.

It’s been part of our understanding to associate effort with something positive. We tend to see any difficulty or challenge as making us stronger and wiser.

But the rest of the words that convey the same meaning (ordeal, trial, hardship, etc.) carry quite a negative association in our mind. And it almost always means that it was something bad that happened to us.

Is suffering unavoidable then? Well, we don’t think so.

The road traveled is what matters

The “GoalBuddy” system is based on our core belief that reaching a given objective could be done with ease and it should be the journey that brings us joy.

We most definitely need some fun along the way. If we can’t enjoy it then there must be something wrong with our goal.

We’ve discussed in a previous article the different combinations between the joy of the road and the results achieved. The best-case scenario is when we are both happy and successful.

We have already stated that being forced in doing something doesn’t bode well how well we will feel in the end even if the task is completed.

On the other hand, when we want to know that we’ve done our best and that usually brings us a great deal of satisfaction regardless of the outcome.

The example with physical exercise

Niki, for example, enjoys mountain biking. He’s been doing that since childhood but he never stopped challenging himself by finding some new and more difficult trails. It’s wise of him to step outside the comfort zone from time to time and find out if we can do better.

Anyone who’s done some tough work-out knows this very well. You’re done, you’re sweating and barely breathing, but you know in your heart it was well worth it (except when you overdid it and ended up with an injury).

And is it true for everyone?

Sure, you may not be like Niki. It might very well be torture for you each time you go to the gym. What are you supposed to do if that’s the case? Give up? Of course, not.

You just have to change your strategy and choose a new approach. It could be swimming, dancing, running in the park – whatever you enjoy and therefore it can become a new habit.

The “losers”, the “winners”, and the inspired

A friend of ours, Tisho, said it best about the differences between people when it comes to being successful.

Some have the perfect “excuse” that they’ve been victimized somehow. It’s always that they run into all kind of issues and misfortunes as if the whole world is against them

The second type – the winners, is of more interest to us. They are full of energy, getting up at 5 am and are always ready to take on anything or anyone. Of course, this comes with a price, a quite high one.

Our efforts will pay off in more than one way. Those who have succeeded in life did so by winning at some point or another. However, for some that weren’t the end of the story. A few lucky ones got to the next level – they got inspired.

We should all be aiming at this state when success doesn’t “kill” us but rather brings in joy and optimism. Nothing’s worth it if you at the end of the day you got home completely beat and with no positive anticipation whatsoever for what awaits you tomorrow.

How to join the club of the “inspired”

The very first thing we need is a clear vision for well-defined objectives. That allows us to stay on track throughout and don’t get distracted. Otherwise, we risk getting in something which Tony Robbins calls the worst of all failures – to spend the time and energy on something which isn’t truly our objective.

Little by little, and with ease…

So, once you are 100% sure what you want the action is the last ingredient. It’s a simple formula – every week, with one small step, but with perseverance, to progress little by little towards your dreams.

Generating instead of only consuming energy

Crossing over from the “winners” to the “inspired” means you become fully focused and highly motivated. At the same time, we are not claiming there will be no tough moments and everything will be a cake. Still, most of the time you will be experiencing high levels of meaning and purposefulness.

Let’s get rid of what’s not necessary

We’ve talked several times about the power of focus. Saying “Yes” to something that’s not so important you are saying “No” to something much more valuable to you. The idea is to get rid of those things that distract and thus stopping you from achieving the truly valuable and inspiring objectives.

You can either drop them or, in case they are something that needs to be done anyway, you can delegate them to someone else.

This will allow you to have more time for your other goals – those that you see as more important.

A matter of balance

But don’t get us wrong – we’re not saying that being a “winner” is something bad. Let everyone find out for themselves how they will feel best. For some, it could be testing their limits. For some others, it might very well be looking for fun and ease.

If you get used to the idea that reaching for your dream is way too demanding then you won’t get far. Very soon you will set yet another objective which could cost us even more.

And how is it for you?

Do you believe that just because something is hard makes it something good?

Or perhaps you subscribe to the notion of “hedonic adaptation”, i.e. even the hard-won success won’t bring you lasting happiness.

What kind of a person are you? Can you do whatever is required of you or you would rather spare yourself the trouble?

Do you get more energy out of your work than you put in?

Let us know how you feel about it and we’ll be more than happy to discuss your thoughts in the comments section below.

How to take control. Financial Goals - part III
The right type of goals in a material world
“The darkest hour is just before dawn”
What you can do when the environment is not helping with your goals